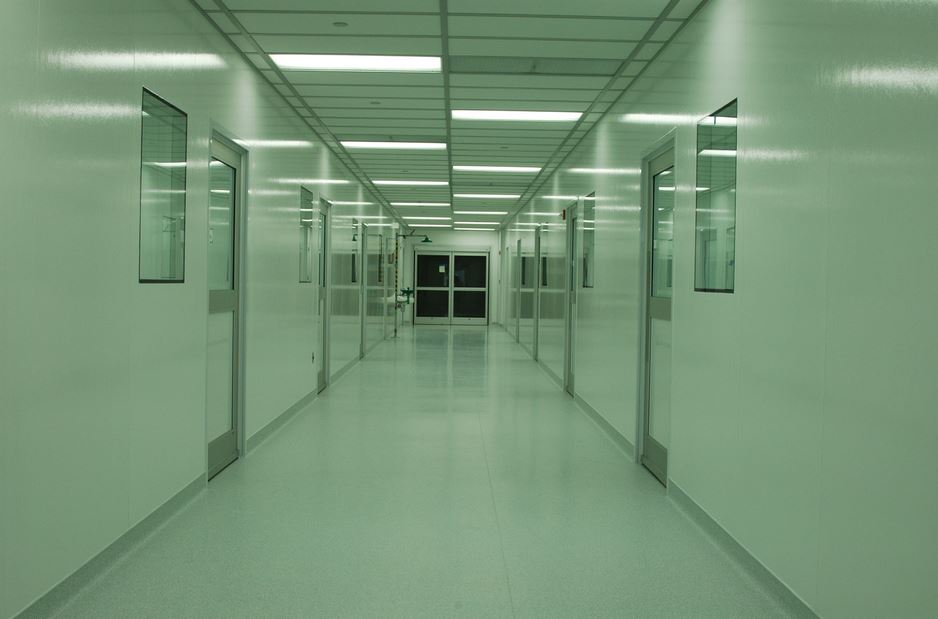 In January of 2007 we learned that my Aunt had been misdiagnosed with what doctors thought was an inner ear infection, later as her symptoms progressed she actually had a terminal brain tumor. The family came together like families do, and prayed, and meditated, and hoped for a miracle. Surgery was scheduled, and this is the dream I had the night before her surgery.

DREAM: Walking the hall of the hospital corridor, everything was moving in slow motion. I am walking toward the waiting room when suddenly the corridor we were in went dark, all the lights turned off, the emergency lights came on and there were sirens blasting in the hall. They were so loud in my dream that I thought we were under attack or something. The hospital staff all came running to our part of the corridor and quickly escorted us to what they said was a safer part of the hospital. As I am being shuttled literally by men and women in white hospital garb, I stop and grab a hold of one of the nurses desks, where everyone seemed to totally subdued to the panic happening just opposite them. One lady looks up and I ask, “hey, what his happening” She says, “just precaution, there may be a fire in the section of the hospital you were in.” I reply, “well shit, what about my Aunt, she is having major brain surgery . . . will they be moved? Is she going to be ok . . .?” The nurse just smiled and nodded yes, and I was whisked away by the orderly.

NEXT DAY AT HOSPITAL (in real time): Surgery was underway, and we we’re all in a new wing of the hospital, you could still smell the fresh paint on the walls. About five hours into the surgery I decided to take a walk down to the cafeteria. Upon returning and walking up the corridor I see my two cousins (my aunts kids) coming out of the waiting room, turned and walked down the corridor away from me. I thought to myself, “hmmmm, I wonder what they are talking about.” I started to follow them and catch up to see if they knew anything about my Aunt’s status, but instead, I turned into the waiting room where the rest of the family were. Standing there only feet inside the waiting room door I see my entire family—including my two cousins I just saw walk down the hall (bizarre-o). Everyone is staring at me and one of my cousins that I just saw walk down the hall asked if I was OK, I told her, “I just watched you and Mike walk down the hall . . . but here you are sitting here in the waiting room . . .?” Eyebrows raised, and my mom looking at me like I was an alien. What happens next is even more bizarre. The hospital lights start to flicker off and on, and then everything shuts down—TV, lights, air, everything. The alarms start going off, and a few orderly’s came running down the corridor telling everyone to calmly follow them—just like the dream. I stop at the nurses desk, and asked if my Aunt was going to be OK, and just like the dream they assured me it was only precautionary, and she would be fine. My Aunt survived the surgery, but sadly died a few weeks later to complications of removing the entire tumor.

BEFORE THE TUMOR (back story): A month before she passed, I had just come out about my abilities to the world, including my family. It upset my mother to hear this, but not my Aunt. She was the first in my family to volunteer for a reading. What came out of the reading was astonishing and related to hear illness that even the doctors did not catch before. Originally, the doctors kept telling my Aunt she had an inner ear problem, and this was causing her vertigo. When I did the reading on her health, he dead son, my cousin who died of a broken neck when he was 17 and I believe I was eight at the time came through. I didn’t know right off that it was my cousin and the male was coming through LOUDLY! He kept screaming, “Robbie, Robbie, I’m Robbie!” I would repeat back what he said in a questioned tone, like who is Robbie. After a minute or two of this he started tapping the back of his neck, and saying, “Smoke, Smoke, Smoke, STOP, STOP!” I still didn’t understand and asked him to show me what he wanted or if he had message for someone. His tone increased and blasted out RONNIE! At this point I got chills. Ronnie is Aunts son who died of a broken neck. I couldn’t believe it! As soon as I got it his energy was jumping like a firecracker! Finally he settled some and started showing me images of his brother and sister when they were little, the way he remembered them before he died. He kept tapping the back of his neck, and saying STOP SMOKE, and I get a profound amount of love from him to share with his family.

Following this reading, I wasn’t keen on calling my Aunt, the one who asked for a health reading, to tell her her dead son came through instead. At the time, I didn’t really get the reason why he came through, until after my Aunt was diagnosed with a VERY large and aggressive brain tumor. You see, after she died, the determination of her death was this: A large mass developed originally from her lungs—from SMOKING, and this crept through her lymph nodes all the way up into her head, but the majority of the tumor was in the back of her neck—right where Ronnie was tapping. See, I thought Ronnie was tapping on the back of his neck to validate it was him due to his own death when he broke his neck. Maybe it was both, but the whole experience from this point was extremely painful yet rewarding. I wish I would had come out of the closet about my abilities LONG before so my Aunt could have had some warning—but the fun doesn’t end here. There’s MORE surprises!

The night before my Aunt died, only days after her surgery, we all had an opportunity to sit alone with her, as she was loosing ground and didn’t know who she was, or anyone else for that matter. I squeezed her hand and told her she could come and see me anytime, I encouraged her to. The next morning she passed and the call came about 9A. Around 3P the same day, I was leaving my apartment to do some laundry and when I opened the door I found on my welcome mat a empty bottle of water, lid on standing straight up, and an empty crumbled up pack of generic brand cigarettes. I immediately closed the door, as it was odd creepy that someone would go to the trouble to do that. I was living alone with my two teenage daughters and thought we had a creeper. After sitting for a few seconds and think about what was there I opened the door, and grabbed the items to bring inside. What happens next is truly a mystery. Looking at the two items, on the day of my Aunts death, I remembered that my Aunt smoked a generic brand of cigs and the bottled water was the same brand my mom and her (they lived together at the time) drank by the case, as they were on some crazy diet. So, I called mom to verify the brand of water, and sure enough it was the same brand on my mat. Then, I called my cousin to ask if he remembers the brand of cigarettes my Aunt smoked, and sure enough it was the same—white package with a thin blue strip—WOW! How she did that trick is a mystery, but I would be completely lying to myself if I chalked it up to “coincidence.”

Rest in Peace Aunt Janet, I love and miss you <3